It is the classical trip to the western Canada: Flight to Vancouver, a visit of the wild coast of Vancouver Island followed by a round trip through the national parks of the Rocky Mountains. Many tourists also take the ferryboat through the Inside Passage to Prince Rupert and approach the parks from the north. We chose the southern route through the valleys of Fraser and Thompson River. Rather non-classical, our trip ends in Calgary.

We spend three days in Vancouver, the only big city on the west coast of Canada. Then we take the ferry to Vancouver Island and visit Victoria, the “British” capital of British Columbia. It is here at the Mile Zero Marker where the Trans-Canada Highway (TCH), with 7,000 kilometers the third longest road connection in the world, begins. We continue northwards via the Kinsol Tresle (a huge wooden bridge construction) and the cities of Duncan (city of totems) and Chemainus (city of murals).

At Parksville the only main road to the west coast turns off; at Little Qualicum Falls Provincial Park two magnificent waterfalls are waiting for us. The road – a dead end – finally ends in Tofino in the Pacific Rim National Park. Here, the Pacific Ocean rages at Long Beach where hundreds of tree trunks pile up on the beach. Our way back follows the same road; this time we stop at MacMillan Provincial Park where we admire an 800 years old Douglas fir at Cathedral Grove. The last night before going back to the mainland we spend in Nanaimo, the second largest city on the island. 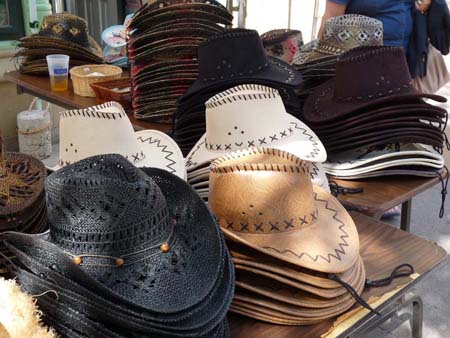 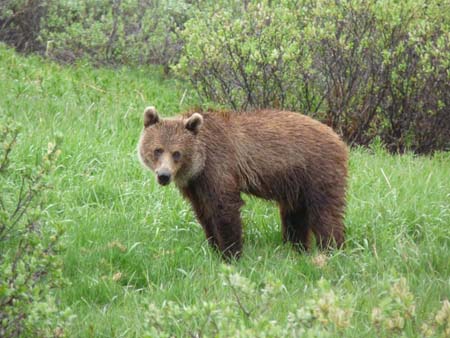 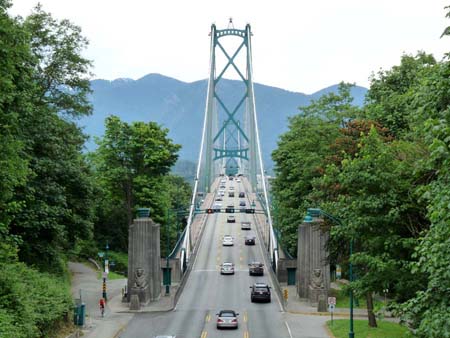 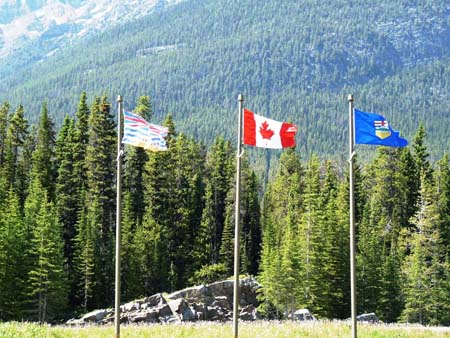 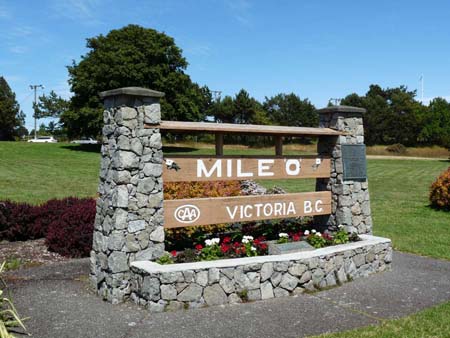 The first destination on our way to the mountains is Cypress Provincial Park. Up here, part of the 2010 Winter Olympics took place. We follow the TCH upstream in the Fraser Valley, drive past Abbotsford, the raspberry capital of Canada, take a short look at Harrison Hot Springs with its hot springs and at Hope, a city full of wood-carved sculptures. Then we reach Hell’s Gate, a narrow gorge where deep down the Fraser River roars. A cable car leads across the gorge – it’s definitely worth a ride. Kamloops finally serves as the central supply center of the whole region.

Next stop is Wells Gray Provincial Park, which comes up with a great viewing tower and two waterfalls. We cross Mount Robson Provincial Park and finally reach Jasper on the Yellowhead Highway. As the following days will lead us through six national parks and the attractions are lined up like on a string of pearls, here is an overview of the most important sights:

Main Attractions in the National Parks

From Banff it is only a one hour drive to Calgary in Alberta, the largest city between the metropolitan areas on the west coast (Vancouver) and the east (Toronto, Montréal). It is the week of the Calgary Stampede, and so our tour through the Canadian Rocky Mountains ends in the world of cowboys and cowgirls.