Texas is big – only Alaska is larger in area. The “Lone Star State” also has – after California – the most inhabitants. The Texans are quite proud of their state, something you can observe in practically every town. Almost 200 years after its founding, the Republic of Texas (it existed only nine years) still has an impact today. So, let’s stick to the state slogan “Don’t mess with Texas” and see what the state, which was significantly influenced by German immigrants, has to offer.

We start our journey in Fort Worth, one of six major cities we will visit. While downtown is rather uninteresting, we can see and watch the world of cowboys in the historic Stockyards District. Via Waco on the Brazos River and Salado we reach Austin, the capital of Texas. The state capitol, the southern Congress Avenue with its funny shops and the biggest bat colony of the United States should not be missed.

On our way west we pass Johnson City with the ranch of former US President Lyndon B. Johnson, the little village of Luckenbach and Fredericksburg, a city which shows its German heritage in many ways. The first thing you see when you enter the city is a road sign saying “Willkommen”. A great chance for hiking is the Enchanted Rock State Natural Area.

On our journey west we pass about 300 miles of almost uninhabited territory. At Fort Stockton, central supply base in the middle of Texas, we turn south and reach the Big Bend National Park and the Rio Grande. The river carries so little water that you can simply walk to the other side in flip-flops – thus crossing the border to Mexico. However, the park offers a beautiful natural environment; you should stay here at least two days.

Via Alpine (with great wall paintings) we reach the little town of Marfa, offering two extraordinary attractions: on the one hand the Chinati Foundation with a fascinating outdoor area designed by artist Donald Judd, who presented his works of art in the middle of the desert. And then, just behind Valentine, you will see the odd showroom of Prada Marfa – a small concrete house at the roadside, in the middle of the desert, furnished with shoes and bags from Prada. Milan, Miami, Marfa – you simply have to love this little piece of art.

The next attractions are Guadalupe Mountains National Park (great mountain scenery) and Carlsbad Caverns National Park (an impressive cave system). In the meantime, we have left Texas and have reached New Mexico. We take a loop to Alamogordo and visit the White Sands National Monument, a desert and dune landscape as white as snow. 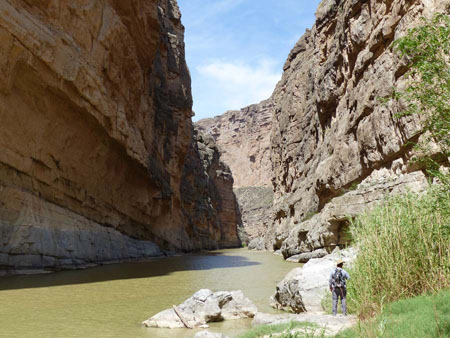 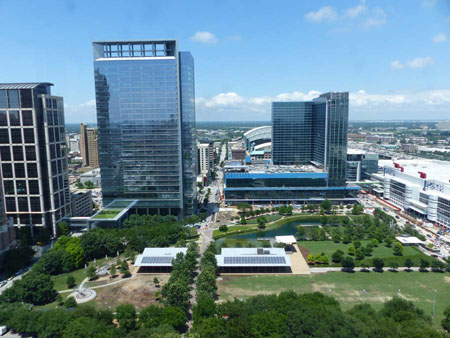 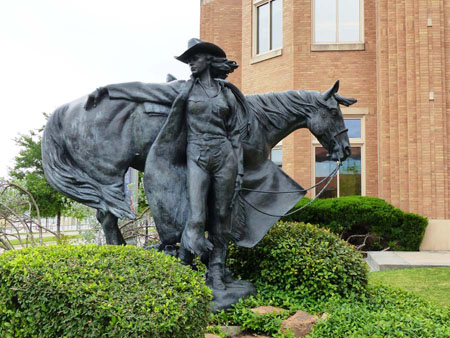 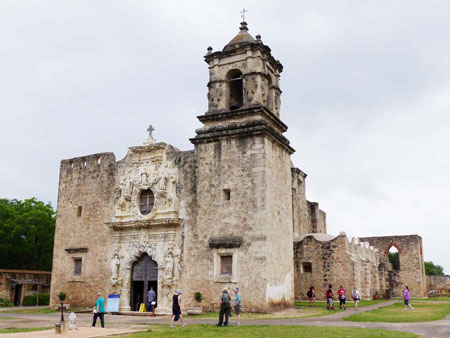 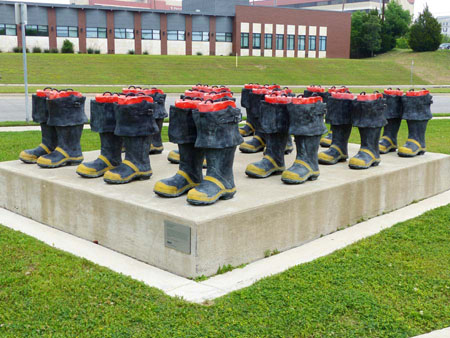 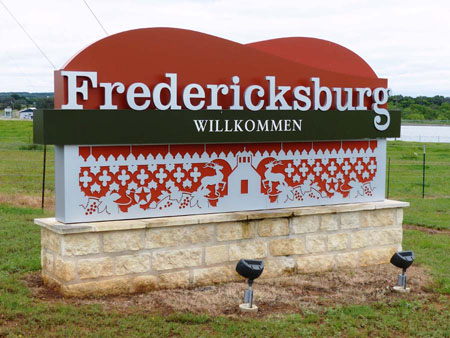 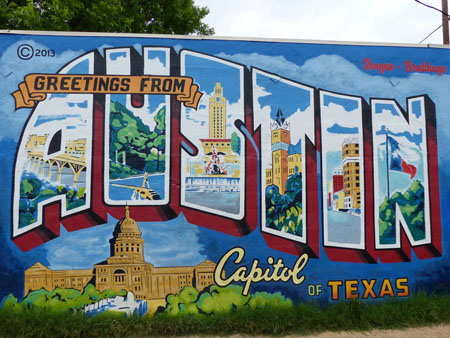 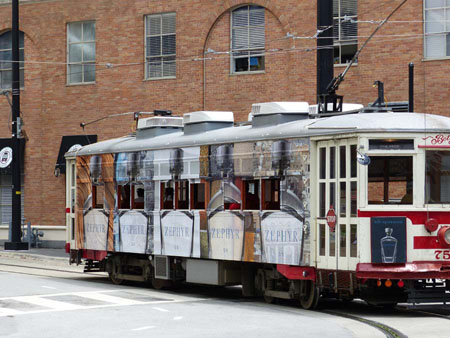 After Las Cruces we return to Texas and reach El Paso in the last western corner of the state. Actually, downtown does not offer many sights; however, the view from the mountain ranges at the houses of El Paso and of the Mexican megacity Ciudad Juárez on the other side of the Rio Grande is fantastic. By the way, there are also three historic Spanish mission stations.

A look at the map tells us that again we have to cross Fort Stockton and the wasteland of mid Texas. Kerrville and Boerne are nice little towns that invite us to take a break, but our next destination is San Antonio, the oldest city in Texas. The Spanish-Mexican influence is evident in many places and especially at the five historic missions. The Alamo even nowadays is a symbol for Texas’ fight for freedom. The beautifully designed river walk leads to all important attractions. New Braunfels is another city founded by Germans. Many murals refer to the German origin, and at the Gruene district both locals and tourists meet for a good meal and a lot of fun.

If you are in Texas, you should also go to the coast. In Kingsville you can visit King Ranch, the biggest ranch of Texas, on a bus tour. In Corpus Christi we see the Gulf of Mexico for the first time in our lives – we never went so far south on the globe. We follow the coast, pass Padre Island National Seashore and visit the Varner-Hogg Plantation, an old sugar cane plantation from the 19th century.

We spend another night at the seaside (in Galveston), then we leave the sea and drive towards NASA’s Lyndon B. Johnson Space Center (a must see for all friends of space travel) and finally to Houston, the biggest city in Texas. Historic and modern downtown are both worth visiting; if you like to see public art, you will also find it here.

In the meantime, we have reached the last part of our journey. San Jacinto Battleground is the place where the Texans won their independence against the Mexicans. Via Beaumont and the Big Thicket National Preserve, a swampy pine forest with snakes, alligators, carnivores and many mosquitos, we reach Livingston. Next is Huntsville where the Sam Houston Memorial Museum for the first president of the independent Republic of Texas is located.

In Waxahachie the red county courthouse tells a very special love story; this is our last stop before Dallas, the final destination of our tour. Once again, we experience a very interesting city; the assassination of John F. Kennedy is a major topic in town. Our round trip through Texas ends with an excursion to J.R. Ewing’s famous Southfork Ranch in nearby Parker.