Natural Wonders of the Southwest

Our journey through the southwest of the United States is a journey of superlatives. We will visit nine national parks and two national monuments, cross some mountain passes at almost 4,000 meters, visit the second largest reservoir in the USA and stay at night where the rich and beautiful of the nation go skiing. No day without a special highlight – just join us…

Our tour starts in Denver, the capital of the state of Colorado. In 2016 it was voted the most liveable place in the USA. So, a walking tour through Denver, which is decorated with a lot of unusual works of public art, is more than worthwhile.

And then the “Wild West” is waiting for us. The road to Mount Evans climbs more than 2,000 meters from its starting point and ends up at 4,307 meters as the highest paved road in North America. We visit Georgetown, an old gold mining city, cross Loveland Pass, reach Leadville, the town with the highest elevation in the USA, climb Independence Pass and finally spend a night in Aspen, the richest town in the USA. Somehow everything here is “highest”.

Via Carbondale and Hotchkiss we reach the first national park, the Black Canyon of the Gunnison National Park with steep walls that drop down to 700 meters. Behind the San Juan Mountains with their old silver mines and the towns of Silverton and Durango, the Mesa Verde National Park, also called “green table mountain”, is waiting for us. A special geographical point is the Four Corners Monument, the only point in the USA where four states meet: Utah, Colorado, New Mexico and Arizona. 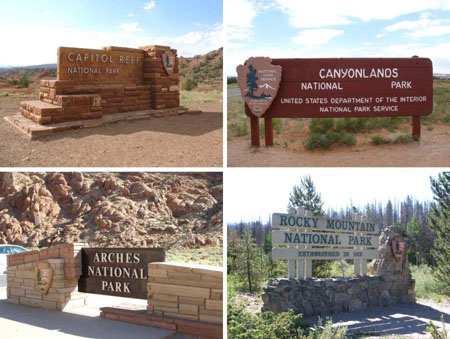 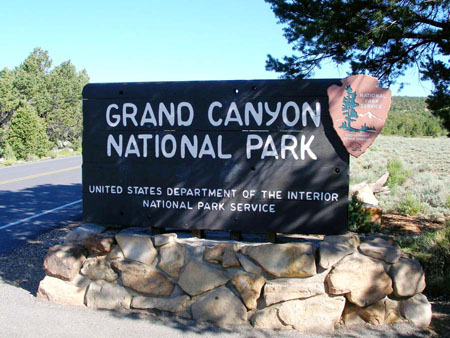 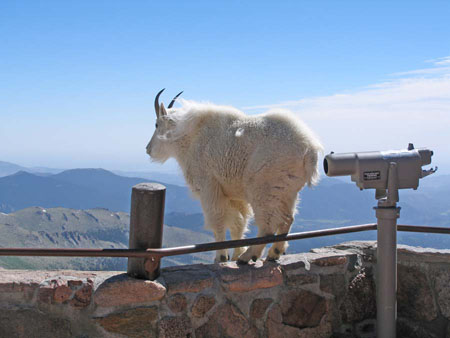 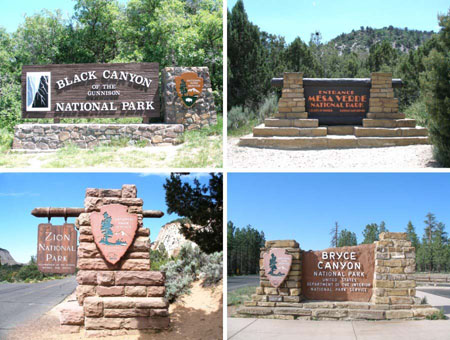 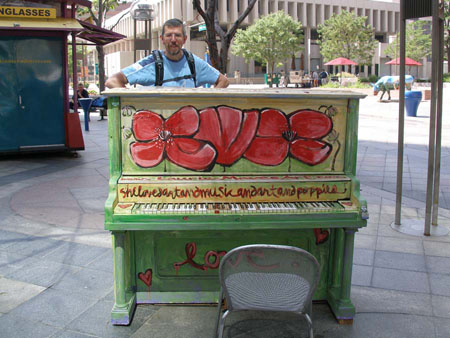 The small town of Bluff in the state of Utah is an insider tip. Have a cup of coffee at the Navajo Twin Rocks Café – there is hardly a nicer place to take a break. Having passed those funny rocks called Mexican Hat and Alhambra Rock we arrive at Goosenecks State Park, where the San Juan River forms the counterpart of the German Saar Loop. Our next top destination is Monument Valley; the red rocks rise up to 300 meters above the surrounding plateau and remind us of scenes from old western movies. Even the road leading to the monument is an experience in itself.

Our next destination – in the meantime we reached Arizona – is another Indian sanctuary, the Navajo National Monument. The Cameron Trading Post further southwest is so striking that everyone stops here. And then, finally, we stand at its edge: the Grand Canyon, by far the most popular national park in the USA (apart from the Great Smoky Mountains in the crowded east). Grand Canyon, that is a huge natural wonder that we will admire again and again for the next two days.

We continue our journey at the two Navajo Bridges that span the narrow Marble Canyon. Just before we arrive at Page, we take a look at Horseshoe Bend, another river loop, this time of the Colorado River. Glen Canyon Dam finally with its mighty walls dams up Lake Powell and thus forms the second largest reservoir in the USA.

What follows now is a parcours of national parks: Zion National Park, deep down in a valley, with its trusting squirrels; Bryce Canyon National Park with thousands of colorful rock pyramids, the so-called hoodoos, and Grand Staircase Escalante National Monument, largest nature reserve in the mainland of the USA and almost inaccessible. The following Capitol Reef National Park is a little bit boring for us, which is definitely not the case with Canyonlands National Park with its gigantic gorges. At the end there is Arches National Park; the famous Delicate Arch can be found on many travel guides of the southwest.

Via the important traffic hub of Grand Junction and via Glenwood Springs with the longest hot water spring in the world, we reach the famous ski area around the small town of Vail. We wind our way into Rocky Mountain National Park; the Trail Ridge Road between Grand Lake in the west and Estes Park in the east crosses the continental divide and has its highest point at 3,713 meters. We spend our last night in the university town of Boulder, before we return to Denver airport after 3,545 kilometers.